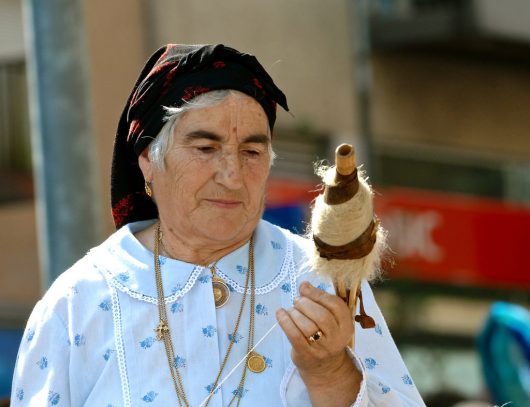 According to U.S. News, Portugal is ranked number 19 in the world for quality of life. Quality of life encompasses factors such as economic stability, education, healthcare and income equality. Considering that quality of life is so high, it might come as a surprise that there is still a serious issue with hunger in Portugal. The country is part of the European Union and has been designated as a high-income country by the World Bank with a GDP per capita of $27,885. More than 60 percent of the population is living in urban spaces.

With life expectancies at 79 years old, 100 percent of the population have drinking water, more than 99 percent have access to sanitation facilities, and more than a 95 percent literacy rate, hunger and other issues typically stemming from poverty may not seem to be as pressing as they might in other countries.

Portugal’s unemployment rate was estimated to be around 10 percent in 2016. This number reflects improvement from 2012, where nearly 19 percent of the population was living in poverty. Poverty and hunger in Portugal are inextricably intertwined. Unfortunately, the shame of the impoverished Portuguese is so strong that they often feel as if they are unable to escape their current state, which affects their self-esteem.

According to Misericordia president Manuel Lemos, there are some people who live beyond their means or some who will not seek out help because of the shame associated with hardship in the country. Despite promising statistics, there is still work to do to end hunger in Portugal.