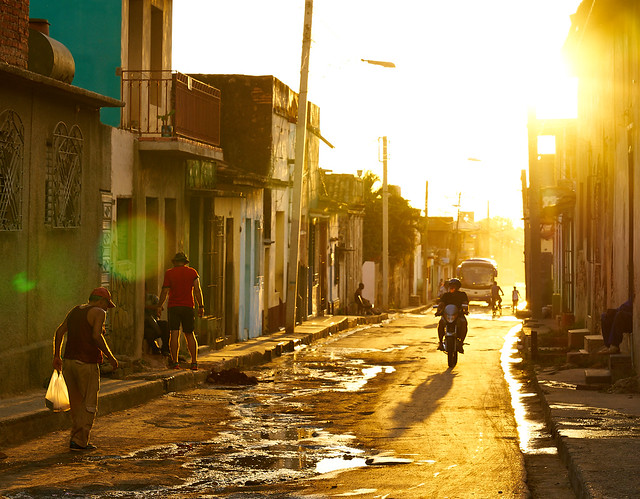 The rise of Cuba’s Marxist-Leninist regime is situated in the context of the nation’s history, leadership and government. Cuba remains one of the few one-party socialist government bodies in the world. Living conditions for the people of Cuba were on par with European levels prior to the Cuban revolution of 1959, led by Fidel Castro and his socialist constituents. Following the overthrow of then-Cuban authoritarian President Fulgencio Batista, specific metrics of living conditions from the macroeconomic, sociopolitical and sociological perspectives weakened and consequently placed the people of Cuba under enormous political and financial strain.

Presently, little empirical evidence suggests that the top 10 facts about living conditions in Cuba are contextually related to Cuba post-revolution or pre-revolution. Living standards measure the general wealth, prosperity and quality of life for any given national population. Economic and non-economic factors that contribute to the assessment of living standards include but are not limited to: consumption, GDP per capita, income inequality, regular access to food and water, housing, crime rates, education, healthcare, social services, environmental health and economic freedom.

In assessing the top 10 facts about living conditions in Cuba, the country’s political climate, past and present, plays an important role in understanding living standards and how they affect the people of Cuba every day. Moreover, the normalization of relations between Cuba and the United States insofar as mainstream tourism carries with it the caveat of unreconciled embargoes placed on Cuba’s economy. In addition to living standards, present and planned solutions serve to incentivize U.S. lawmakers to revisit relevant legislation that empowers Cuba to trade, produce and export with more sovereignty. Until the issue of U.S. embargoes is reconciled or at the very least ameliorated, living standards in Cuba will cease to improve. With Cuba’s past and present contexts in mind, here are the top 10 facts about living conditions in Cuba:

The top 10 facts about living conditions in Cuba concern the nation’s political history, present leadership and the possibility of civilian intervention insofar as to move the dial in favor of normalizing relations between the U.S. and Cuba. Presently, the U.S. embargo on Cuban trade creates disparate equality on the basis of income, GPD per capita, GDP by nation and GNP.