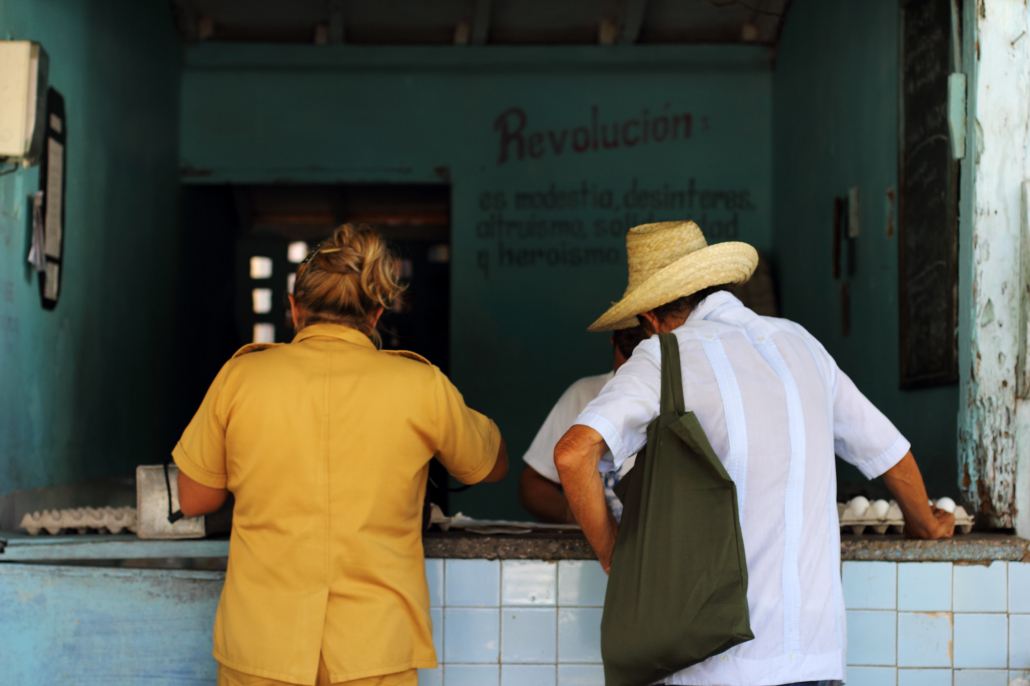 Cuba’s complicated political history has contributed to the government’s crackdown on free speech and public criticism of the nation. However, protecting political regimes is no excuse for oppression or violent action in any country or political system. Observing and acknowledging the status of human rights in Cuba is essential to improving the living conditions of those who live there. Here are the top nine facts about human rights in Cuba.

Although the Cuban government has been very successful at providing its citizens with a high quality of health care and is providing more economic freedoms, there are still huge restrictions on speech and media in the country. The government can threaten dissenters with unemployment, restrict their right to travel and arrest them on false claims. These restrictions are a serious human rights violation. In order to help provide the Cuban people with the opportunity to fully have a say in their government, it is important for those outside of Cuba to advocate and raise awareness for the plight of the Cuban people.

Who Are the Children of the Landfills?Poverty Among Workers in the Cashew Industry
Scroll to top