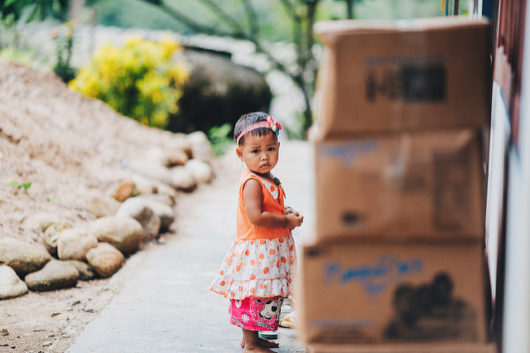 In the last few years, Thailand is becoming a really popular tourist and backpacking destination, not only for its breathtaking nature and for its rich culture, but also for its particular and interesting culinary. But not everything that most people see as travelers truly represents real life in the country. In the text below, the top 10 facts about living conditions in Thailand, that will try to give a clearer picture of this Southeast Asian nation, are presented.

As for every country, the top 10 living conditions in Thailand show that there are various pros and cons of living in the country. There are things that cannot be easily repaired, such as the unequal distribution of wealth. But improving other things, such as air pollution and the safety of the country can be done by realizing that everyone is responsible and that only by a joint effort of all citizens, Thailand can move forward.