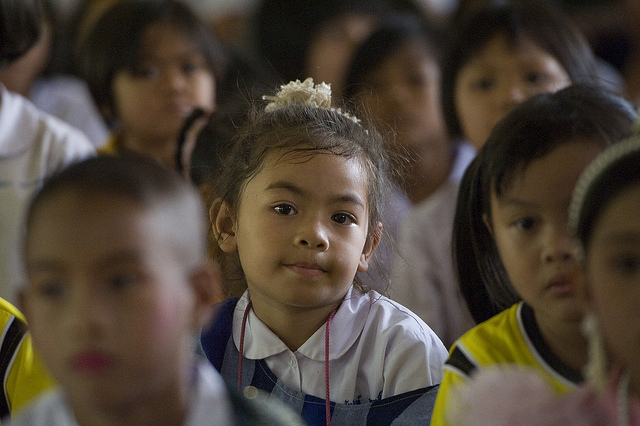 Though the government invests generously in public education, the nation at large fails to measure up to global academic standards. Many citizens attribute this phenomenon to governmental bias and call for structural changes.

Education advocates have garnered the attention of public officials, but some obstructions still riddle the path to successful reform. Below are 10 facts about education in Thailand, including recent efforts to revitalize the system.

The future of education in Thailand may appear a bit rocky, but there is potential for improvement. With national attention on schools, and many families so passionate that they’ve come up with ways to combat the issue in their own homes, opportunities for students are bound to continue multiplying.