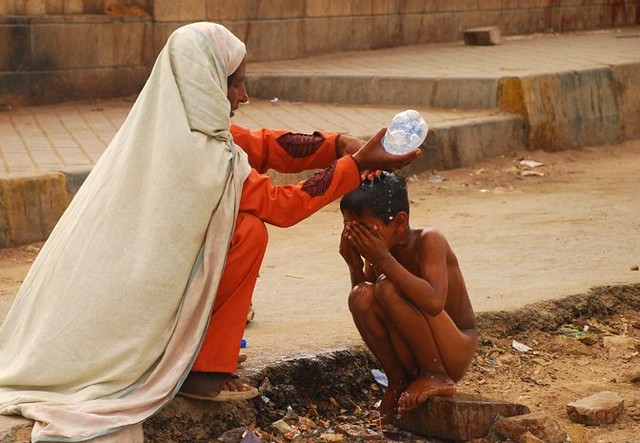 About 2.1 billion people around the world do not have access to clean running water and sanitation facilities. Another 2.3 billion people do not have the luxury of accessing toilets. Clean water is important because it is directly linked to “better health, reductions in parasitic infections, increased child growth and lower morbidity and mortality.” Here are 10 countries that lack access to clean water.

NGOs Helping On The Ground

While these populations of people are suffering due to their lack of access to safe, clean, drinkable water, there are many foundations and NGOs helping to fight this issue.

UNICEF along with the Ministries of Rural Rehabilitation and Development, Public Health and Education, as well as local and global partners have come together to resolve the water crisis in Afghanistan. The plan is to end open defecation by 2025 by using their Community-Led Total Sanitation approach. This approach is a combination of “shock, shame, disgust and pride” to motivate people to build their own toilets. In 2017, the partnership has helped 300,000 Afghans reach clean and safe water. This initiative has also helped girls stay in school by installing washrooms so that they can manage their periods and feminine hygiene needs in school instead of staying home.