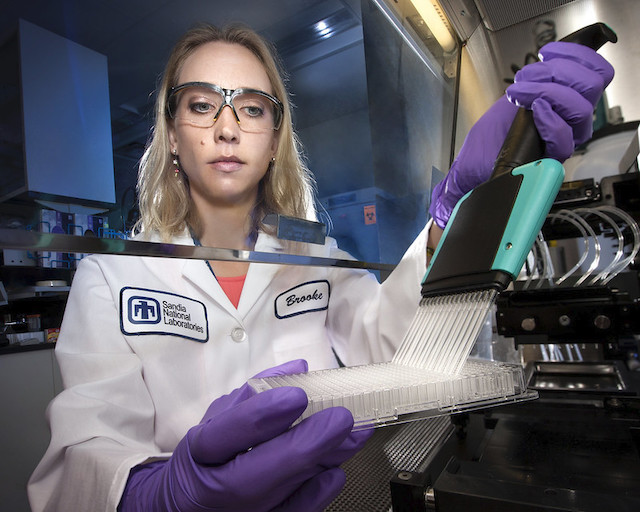 Today’s world is burdened by diseases that scientists and medical professionals are actively attempting to cure. Poorer countries are subject to these infections as unsafe living conditions, a lack of strong healthcare systems and shortage of resources are all factors of such environments. However, a new field of study, ecohealth, has allowed new organizations to improve their understanding of diseases. Ecohealth is a study of the ways in which the Earth affects human health in various environments. Organizations such as the EcoHealth Alliance have taken this field further to tackle pandemic issues in our world today.

The EcoHealth Alliance is a global, environmental health nonprofit organization that is dedicated to protecting wildlife and public health from the emergence of disease. The Alliance formed when the Wildlife Trust and the Consortium for Conservation Medicine merged. After its inception in 1971, the Wildlife Trust worked to protect the planet’s wildlife. It later added conservation medicine when the connection to health and the environment became more evident.

The Consortium for Conservation Medicine was established in 1997. It had a similar focus on the healthy relationships between living organisms. Together, the organizations rebranded and created the EcoHealth Alliance. This rebranding allowed the organization to focus on local conservation as well as conservation medicine and the relationship between human health and the environment. EcoHealth Alliance has become a leader in preventative work of pandemics in “hotspot regions” of impoverished countries and in global conservation efforts.

The EcoHealth Alliance’s One Health Approach

The EcoHealth Alliance has a unique “One Health” approach that combats issues through different disciplines of thought. One Health consists of engaging with experts in many different disciplines to use their combined knowledge to solve problems that are larger than any single one of their respective areas of expertise. One example of how the Alliance is using One Health is through its work with the Rift Valley fever.

The Rift Valley fever is placed sixth on the World Health Organization’s list of priority diseases. This disease has a very low profile in comparison to others, such as Ebola, because it has only ever been observed in Africa and the Middle East. However, this disease is just as detrimental to those it infects, and there is a high likelihood of it traveling to the Americas.

The Rift Valley fever is spread through mosquitos. Mosquito bites infect livestock in the area. The infection has been recorded to kill “100 percent of infected young animals and 30 percent of adults.” This disease may also impact humans, whether it has traveled through mosquito bites or ingestion of affected livestock. It can result in mild flu-like symptoms as well as symptoms similar to Ebola.

How does One Health help?

There is still much unknown about this disease as it disappears altogether between outbreaks. This lack of understanding makes it difficult to figure out the potential ways to protect people and animals. In response, the EcoHealth Alliance has formed a coalition of national and local partners in South Africa to improve prevention, detection and reporting policies surrounding this fever in people, livestock and wildlife.

The EcoHealth Alliance is the leading organization using the One Health approach. Hopefully, many organizations will follow to remain competitive. This organization’s procedures have brought together scientists from different backgrounds. It helps them to collaborate and tackle the importance of pandemic prevention in the interconnected landscape of the world today.