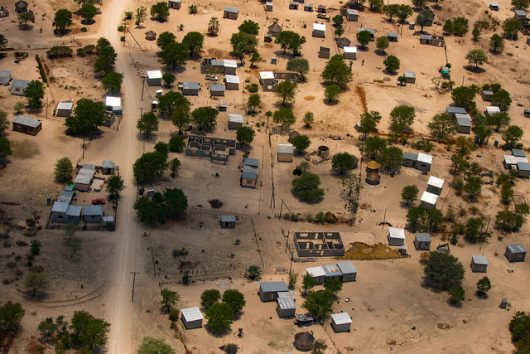 Located in Southern Africa, Botswana is one of Africa’s most stable countries, with a solid economy built on diamonds and Safari-based tourism. However, the country continues to struggle with high rates of HIV/AIDS, as well as other preventable diseases. Here are the top three deadliest diseases in Botswana:

HIV is not only one of the deadliest diseases in Botswana, but it is also the number one cause of death, accounting for 32 percent of all deaths in the country. Despite the disease’s prevalence, the Ministry of Health’s national HIV program has helped efforts progress. Approximately 96 percent of people in need of HIV treatment in Botswana have received it. Increased prevention of mother-to-child transmission has reduced the transmission rate to less than four percent.

While seven percent of deaths each year are due to malaria, Botswana has significantly reduced the disease’s burden. Government interventions, such as establishing rapid response teams and adequate healthcare facilities, has helped reduce incidences from 0.99 to 0.01 percent between 2000 and 2012. Botswana’s progress has not gone unnoticed. In 2016, the country received the African Leaders Malaria Alliance (ALMA) Award for its progress in reducing malaria.

Tuberculosis is very common in Botswana, causing six percent of deaths each year. Part of what makes TB so dangerous is that it is a common opportunistic infection in people with HIV. In Botswana, 75 percent of patients with TB are HIV-positive. TB rates began rising in Botswana with the increase in HIV/AIDS in the 1990s, with rates from 200 cases per 100,000 people in 1990 to 620 per 100,000 in 2002. With the help of international partners, the government has launched numerous programs aimed at increasing testing, prevention and awareness of the link between HIV and TB.

Despite its steady economy and stable government, Botswana continues to suffer from high rates of preventable diseases. That said, the government has made significant progress in reducing this prevalence of these diseases and continues to dedicate important time and resources to prevention.