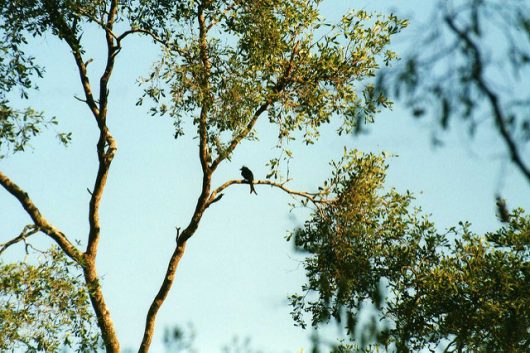 According to National Public Radio (NPR), health researchers have reported that the number of new cases of Zika infections in Puerto Rico has risen to over 34,000 since 2015. The Center for Disease Control (CDC) states that the virus peaked during the summer months of 2016, with more than 2,000 new cases being reported per week.

Because Zika is a relatively new epidemic, individuals living in Puerto Rico have not yet developed any immunity to the virus. Therefore, the transmission of the disease has been rampant.

The Zika virus is transmitted via the bite of an infected Aedes species mosquito. Pregnant women who become infected are especially at risk of the disease.  Those infected are likely to pass on the infection to the fetus during pregnancy, which can lead to serious birth defects. Additionally, sexual relations and blood transfusions can spread the virus. Common symptoms of Zika virus include fever, rash, headaches, muscle pain and red eyes.

As of 2017, over 1,000 confirmed cases of reported Zika infections in Puerto Rico were among pregnant women. Doctors at the High-Risk Clinic at the University of Puerto Rico have treated some of these infected women. They witnessed at least 14 cases of babies born with severe brain damage.

Notwithstanding, some babies may not begin to show signs of defects or abnormalities until several years after birth. This calls for babies to be closely monitored by health professionals for up to four or five years after birth.

The CDC has listed different recommendations for preventing contraction of the disease. These recommendations are especially important because of the lack of a vaccine for the disease. Some of their recommendations include wearing long-sleeved shirts and long pants when mosquitoes are around, ridding homes of any standing water and using insect repellents registered by the Environmental Protection Agency. They especially advise against pregnant women traveling into Puerto Rico or any other areas where the virus is present.