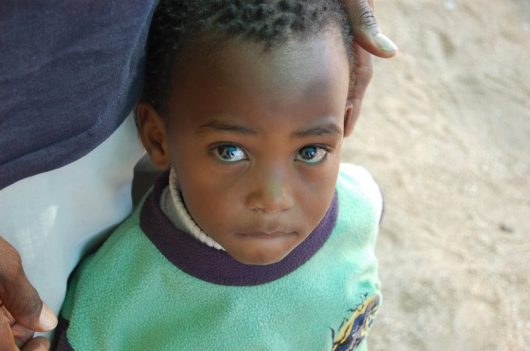 The discovery of diamonds in 1967 helped Botswana to move from one of the poorest countries in Africa to a middle income country. Ironically, that same discovery contributed to vast levels of income inequality and poverty in the nation. Though Botswana is not technically a poor nation, substantial clusters of poverty remain in its rural areas. In some rural areas, the poverty rate is as high as 46 percent and unemployment for the country is at 20 percent. Here are some of the main causes of poverty in Botswana.

While there are several causes of poverty in Botswana, the future of Botswana’s economy looks optimistic. The Botswana government has recently released Vision 2036, a framework designed to reduce the poverty rate and secure prosperity for all. The plan is ambitious and is backed by the United Nations Development Programme (UNDP). Prior to creating the plan, the president engaged in a countrywide dialogue with citizens of Botswana to understand their goals and needs, ensuring that Vision 2036 captures their perspectives. If the plan is effective, by 2036 Botswana will be a high-income country with virtually no one living under the poverty line.

Why Is Mali Poor?Ghana’s Prison Music Program
Scroll to top