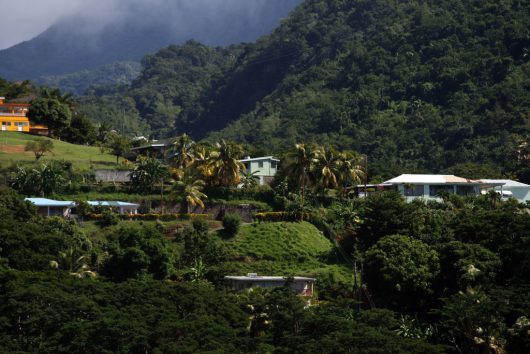 Dominica is an eastern Caribbean nation with clusters of coastal communities and a sparsely populated volcanic interior. The top diseases in Dominica are chronic non-communicable diseases (CNCDs), responsible for 52 percent of deaths. According to a survey taken in Dominica, from 2005 to 2009, the main causes of death were strokes, diabetes, and heart diseases. The survey also shows the number of deaths on the island due to CNCDs:

Most diseases in Dominica are caused by preventable risk factors including tobacco use, unhealthy diet, physical inactivity and the harmful use of alcohol. These can be prevented with a change in lifestyle.

According to healthdata.org, in 2015, the highest cause of death in Dominica was from cardiovascular complications, at 55.8 percent. Chronic kidney disease resulted in the most combined death and disability, affecting more than 30 percent of people that year. The second-highest contributor was cerebrovascular disease, with more than 20 percent of people becoming disabled.

Furthermore, diabetes is becoming a prevalent disease in Dominica. From 2005 to 2015, diabetes affected 19.9 percent of the population. According to the International Diabetes Federation, in 2015, there were 6,000 cases of diabetes. Pan American Health Organization representative for Barbados Godfrey Xuereb said the prevalence of diabetes in Dominica had risen from about five percent in 1980 to almost 15 percent in 2014.

The number of CNCDs is very high. However, Dominica has been holding conferences to address the situation. Doctors have brought this problem to light, and have been working on ways to help people stay aware of their health and to take care of themselves.