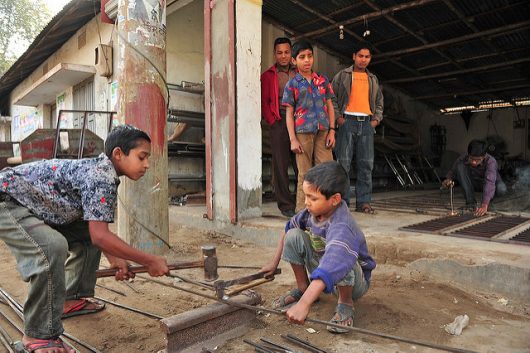 Though we often associate slavery with the past, it is still widely practiced throughout the world today. Estimates put the number of currently enslaved people at almost 21 million. Modern day slavery, otherwise known as human trafficking, occurs when individuals are exploited through coercion or deception and typically involves restricted freedom of movement. It can take many forms that we often do not think of as slavery. Below are six specific forms of modern day slavery.

6 Types of Modern Day Slavery That Cannot Be Ignored

These are six of the most common types of modern day slavery, but the practice is not limited to just these forms. Slavery still occurs throughout the world in practices that are not always easily recognizable. Governments and organizations must remain informed about the occurrence of modern day slavery to be able to stop it in its tracks.