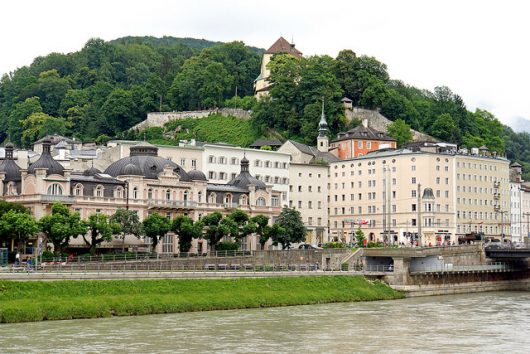 Austria is a beautiful country nestled in the Alps with a rich cultural and musical history. When floods of immigrants, mostly from Syria, poured over its borders in 2015, Austria became a focal point for global forced displacement. Because of the sheer volume of immigrants passing through, Austrian refugees face difficulties earlier generations did not.

The challenge ahead for Austrian refugees: assimilating into a new culture, learning a new language and finding suitable employment.