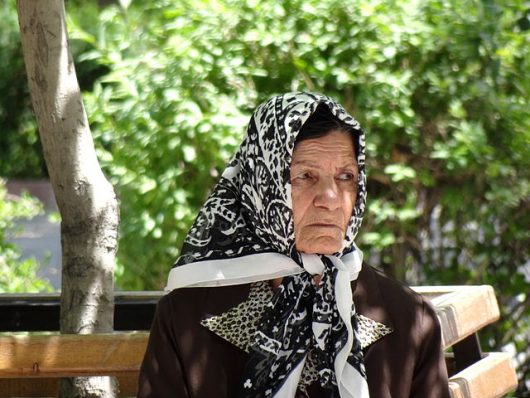 Azerbaijan is the country located in the South Caucuses at the crossroad between Eastern Europe and Western Asia. Humans have settled in this area in the Stone Age, and throughout the history, the country location was ideal for trade and commerce. Today, Azerbaijan, from the perspective of the capital city of Baku, has transformed itself into a polished country of luxury with glass skyscrapers and trendy malls. The country even began hosting a Formula One Grand Prix in 2017 and the European Games in 2015. But behind the glitz and glamour of the freshly paved streets of Baku, the country still deals with poverty. Here are ten facts about poverty in Azerbaijan.

These ten facts about poverty in Azerbaijan show that the country stands at both a physical crossroad and at a metaphorical one. Extreme poverty in the country has been drastically reduced, but a continuance of the country’s economic dependence on oil makes the country susceptible to the economic crashes, similar to the one that happened in 2015, and the potential for poverty increase again. The country must decide how to diversify its economy and carry out its progress further into the future.

Internet Access in India: What You Need To Know Tourism in Pakistan: The Ultimate Destination
Scroll to top