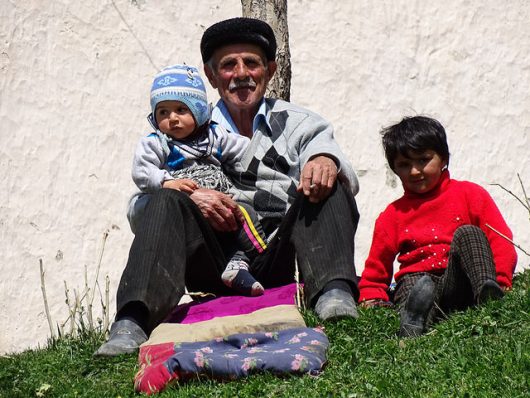 Diseases and illnesses remain common problems in Azerbaijan. With the exception of residents of Baku (Azerbaijan’s capital), many Azerbaijanis lack access to healthcare services in rural areas. Common diseases in Azerbaijan affect many residents due to these conditions. However, efforts are being made to control the country’s disease outbreaks.

Digestive, nervous and circulatory system complications were among Azerbaijan’s top diseases in 2016. Syphilis, chickenpox, and other intestinal infections have become a growing problem in the country as well. Azerbaijan is also taking measures to reduce tuberculosis, diabetes, and other diseases in order to provide patients with better medical services.

Socioeconomic conditions and agricultural changes are factors that contribute to malaria outbreaks in Azerbaijan. In 2013, the country succeeded in preventing malaria transmissions and fulfilled Azerbaijan’s strategic plan for 2008-2013. Azerbaijan also adopted a national strategy to prevent malaria from re-entering the country.

Since Azerbaijan’s prisons are poorly ventilated and frequently crowded, the prisoners often lack prevention methods for tuberculosis. Azerbaijani prisoners are tested yearly for the disease. Prisoners who test positive are sent to a prison hospital for treatment and support. Theater groups are performing plays in the prisons to teach officers about tuberculosis risk factors as well.

Obesity is becoming highly prevalent in Azerbaijan’s adolescents. In 2015, 586 children registered as overweight–a rate of 23 children per every 100,000. The rate increased to 51 per 100,000 children in 2016. Azerbaijani children who live stationary lifestyles while consuming unhealthy foods and beverages are most at risk.

The country’s state services plan to utilize strategies for countering obesity and other common diseases in Azerbaijan. The state will also take practical measures to create opportunities and conditions that promote healthier lifestyles among the country’s people. Educational work to boost Azerbaijanis’ interest in responsible health practices will be implemented as well.

Educating Azerbaijan’s population on health risk factors could help more Azerbaijanis avoid diseases. Educating prisoners on health risks shows that the country is taking disease control seriously for all residents. With work in place to lower health risks among the country’s people, common diseases in Azerbaijan can continue to be countered.