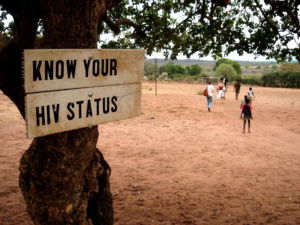 10 Facts About Sanitation in Africa Global Infancia: The Blueprint for a Successful NGO
Scroll to top