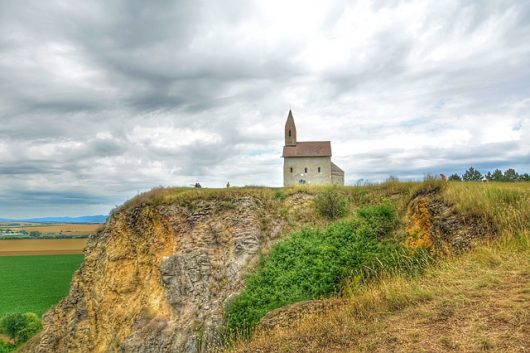 Slovakia is a country that tends to get overlooked when considering global poverty. While media entities and NGOs focus on African and Asian nations, eastern European countries like Slovakia do not normally make headlines.

The story behind the Slovakia poverty rate, however, is worth discussing. With the 2015 figures coming in at 12.3 percent, according to the CIA World Factbook, this number should be scrutinized.

Since its separation from the Czech Republic in 1993, Slovakia has had an odd growth experience. In the last 13 years, for example, Slovakia’s poverty rate has cycled between 13.3 percent and 10.6 percent, according to the World Bank. The CIA World Factbook’s 2015 figure of 12.3 percent shows a slow decrease following the 2011 peak of 13.2 percent, which was the second of two peaks over the last 13 years.

To be clear, the fact that the Slovakia poverty rate is decreasing is a good thing. The country’s low-cost labor force has made it an attractive hub for foreign investment in central Europe in recent years. According to OECD, Slovakia’s GDP growth rate is projected to be 4.1 percent, which is a respectable number for any country and outpaces many economic powers like the United States.

The question that remains, though, is whether or not this advancement, and particularly the decrease in the Slovakia poverty rate, is sustainable. The upward trend in the Slovakia poverty rate from 10.6 percent in 2006 to 13.2 percent in 2011 could be an anomaly due to the 2008 financial crisis. With an economy highly based on labor that focuses itself on volatile industries such as energy, Slovakia must diversify its economy if it wishes to continue its recent economic growth.

It will be interesting to see how Slovakia develops as the country pulls itself out of poverty, unemployment and the like. Whether or not this recent growth is truly sustainable remains to be seen, but there are high hopes for the young country.