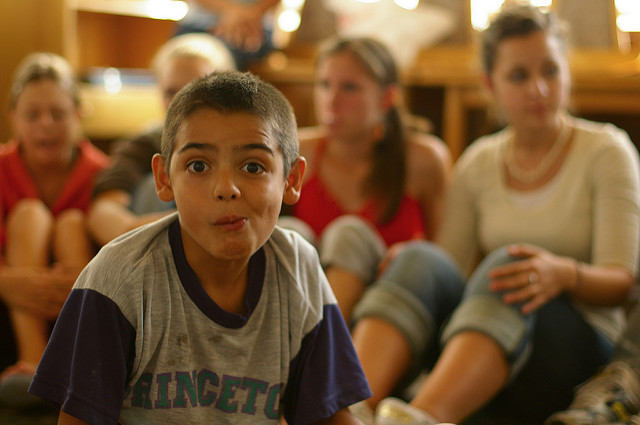 Slovakia is a country located in Central Europe. It shares its borders with Poland to the north, Hungary to the south, Austria and the Czech Republic to the west and Ukraine to the east. In July 1993, Czechoslovakia split into two independent states: Slovakia and the Czech Republic. From the beginning of its time as an independent state, Slovakia has taken steps to eliminate hunger even though the country suffers from high rates of poverty. In the article below, the top 10 facts about hunger in Slovakia are presented.

Top 10 Facts About Hunger in Slovakia

Slovakia is considered one of Europe’s biggest success stories. When Slovakia originally separated from Czechoslovakia in 1993, the newly independent nation had an uphill battle to climb. However, a decade later Slovakia has taken major strides in becoming a successful, independent democracy. The country is not perfect, however, as Slovakia’s Romany population still suffers from high levels of poverty and social isolation. These top 10 facts about hunger in Slovakia show that hunger is not seen as a major problem.