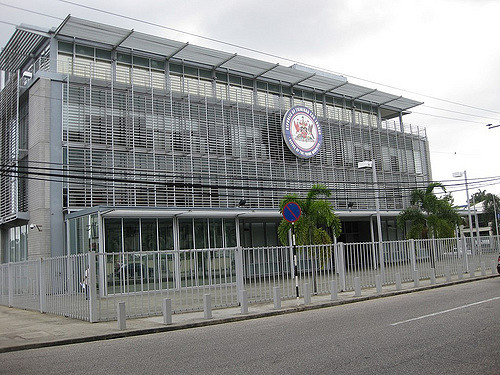 Trinidad and Tobago, a country in the Caribbean known for its beauty, vibrancy and historically inclusive nature, is unfortunately also home to many people living in poverty. As of 2013, approximately 35.1 percent of the population lived below the poverty line. Such poverty leads almost inevitably to political strife, violence, and, in the specific case of Trinidad and Tobago, the entrance of ISIS into the lives of its citizens. With this in mind, here are a few small ways to help people in Trinidad and Tobago escape this cycle of poverty and violence:

While it is always important to help countries in need, helping people in Trinidad and Tobago has a particular significance right now, as more and more young men are being recruited into ISIS. In fact, the country has become a breeding ground for extremism in the Caribbean. This is, in part, due to poverty and the fact that many young people see very few opportunities for their future (especially with the country’s economy on a steady decline), making them easy targets for extremist recruitment. While this is a problem with no one simple solution, the government of Trinidad and Tobago has been slowly trying to prevent the influence of ISIS by introducing new amendments which would criminalize membership in the Islamic State or any extremist organization.

Still, it is clear that the root of this problem is poverty and helplessness, both of which can be alleviated by providing food, housing, education and generally letting people in Trinidad and Tobago know that people care about them. While it may not fix everything, it will be a small way to help people in Trinidad and Tobago and, hopefully, begin to lift them out of poverty.