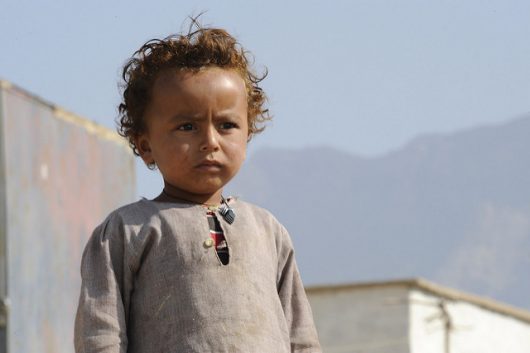 The news of the ugly, modern warfare occurring in Syria is heartbreaking. Unfortunately, there is no simple answer to the problem of Syria’s civil war. Despite obstacles, many agencies are doing their best to get humanitarian aid to civilians. In particular, USAID helps Syria by funding many organizations within the United Nations (U.N.), through non-government organizations (NGOs), and its own programs. Here are six specific groups that USAID helps fund.

While these examples are encouraging, Syria is still struggling to receive humanitarian aid being offered. In many cases, battles between the al-Assad regime and the rebel forces prevent aid workers from reaching citizens. In some cases, the Islamic State has deliberately blocked aid organizations from repairing infrastructure.

Yet, the world is persistent and continues to fund humanitarian aid to Syria. USAID helps Syria in even more ways than are listed here. Also, the USAID website implores people to donate to NGO’s working in Syria.

It’s dispiriting to watch what unfolds in Syria and hard to imagine how Americans can help. Another way we can help is to tell Congress to support the USAID budget. As few as seven calls from constituents have been known to impact the legislation that a congressman or senator supports.