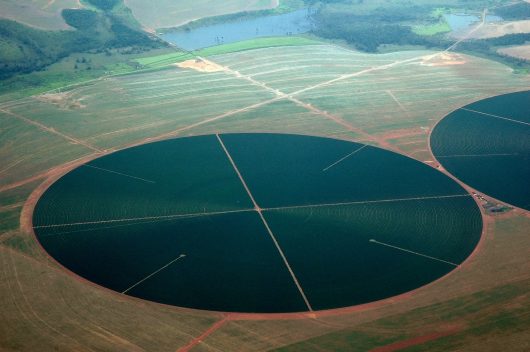 As land grabs fuel violence in South America, the international community’s decision to treat this process as a crime against humanity is a significant step.

Land grabbing, the process of evicting people from their land in order to seize resources, is prevalent in many parts of South America. According to The Guardian, in the past 10 years, tens of millions of hectares of land were seized by various governments.

Land grabs are problematic for a number of reasons. For one, countries may jeopardize their national sovereignty by selling or leasing land to foreign governments or corporations. Most importantly, however, the process of land grabbing fuels violence and poverty in South American cities. When families are forced off of their land, they often move to cities where employment opportunities are scarce. This leads these families to poverty and increases the likelihood that their children will join gangs or engage in illegal activities in order to survive.

Land grabs also contribute to illegal immigration. Many undocumented families are forced off their land in land grabs and are fleeing from violence in urban areas. Between October and July 2014, 63,000 unaccompanied minors crossed the border into the United States. Many of these children cited violence in cities as their reason for leaving. Many of their parents were either dead or in prison.

For those who protest land grabbing, the consequences can be deadly. According to Global Witness, three people were murdered every week while defending their land in 2015. Activist Berta Cáceres was murdered after protesting the building of a large dam in Honduras.

In September 2016, the International Criminal Court responded to the violence of land grabs by making the process a crime against humanity. Activists believe that this could have a significant impact on the future of land grabs.