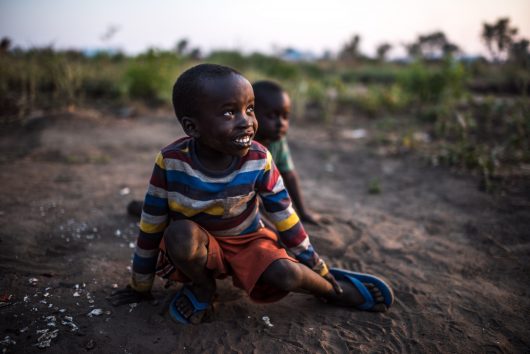 Living in poverty can coincide with numerous social problems — childhood neglect, violence and malnutrition, to name a few. However, there are studies being conducted that show how poverty may potentially affect the developing brain and the cognitive abilities of children. Here are five ways that research is currently showing how poverty affects the brain.

The symptoms of poverty include many factors that can contribute to the modifications of a developing child’s DNA – malnutrition, exposure to violence, lack of cognitive stimulation or less time bonding with parents. Rather than present the solution as “eliminate all poverty,” remedies should focus on policies and programs that seek to mitigate the influence of poverty’s external factors. Research in this area is still developing, as scientists and doctors continue to monitor the neuroscience of poverty as children grow into adults.

Brito agrees when she says, “When I talk to a lot of our participants – always worrying about where their next paycheck comes from, always worrying about if they have enough resources – it takes away time and energy from having meaningful interaction with your child. So in developing countries, making sure that those policies are in place so that parents are available to just interact with their child, just play with their child without worry, really does make a big difference.”