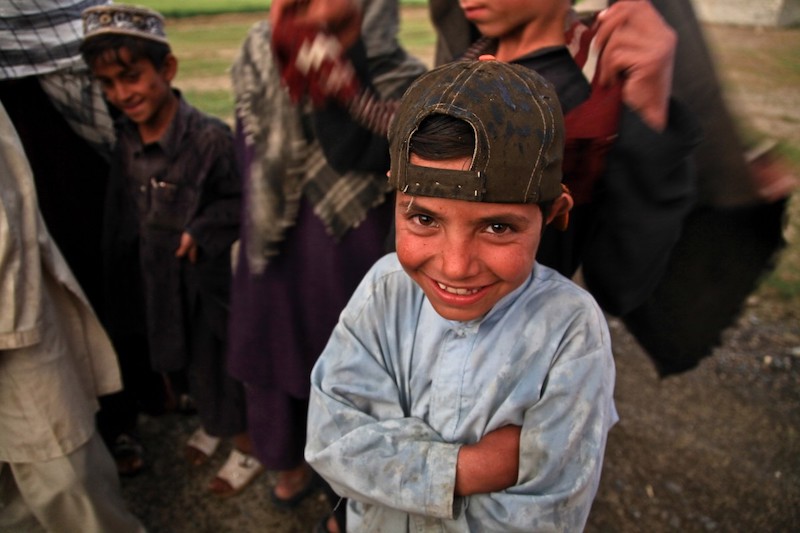 Two filmmakers founded War Child in 1993 after observing the violence that children endured during periods of war. The organization describes itself as “the only specialist charity for children affected by conflict.” With the slogan, “A world where no child’s life is torn apart by war,” War Child works to address the realities children face during war and provide them with prompt support, safety and coping mechanisms. The organization shows children from Iraq, Yemen, Afghanistan, the Democratic Republic of Congo and the Central African Republic that there is more to life than the destructive nature of war.

Since the traumatic impacts of conflict and violence on children, War Child takes an approach to help children through four key areas: protection, education, livelihoods and advocacy. Armed groups tear children from their families through false promises of education or money while abducting others. This can leave these children with severe and lifelong psychological problems. The organization’s support includes “setting up children’s helplines,” strengthening child justice systems, “rehabilitating and reintegrating former child soldiers” as well as reuniting children with parents.

More than 75 million children ages 3 to 18 are not in school in 35 countries experiencing war. War Child aims to address this problem in multiple ways, including providing children with early childhood education programs and initiating Education in Emergencies initiatives. The organization also provides teachers with training to best support learners in conflict-ridden environments. By incorporating play into learning programs, the organization attempts to remedy trauma. These initiatives give children a sense of normalcy during a period of time in their lives where chaos surrounds them.

The organization also recognizes the need to provide children with humanitarian aid to address their basic human needs. The organization provides cash assistance to communities for people to use according to “their own priorities and preferences.” To strengthen economic resilience, the organization assists people in securing employment or establishing businesses “by providing them with technical, business and life skills, establishing group-based saving schemes and providing small grants making the best out of existing market opportunities. ”

Sam Smith’s global impact extends far beyond his role as a singer-songwriter. Smith became War Child’s Global Ambassador in 2017 after conversing with a child in Jordan who, as Smith put it, “said something that will stay with me forever.”

Smith subsequently took to his social media pages, urging his fans to support War Child. For his 26th birthday, in 2018, Smith asked that his friends, family and fans make donations to War Child instead of buying him birthday gifts. After releasing his hit single “Too Good at Goodbyes,” in 2020, he launched a four-city mini-concert tour, with all profits from the ticket sales going toward supporting War Child.

War ravages land and people, however, children face disproportionate impacts of war. Through the efforts of War Child, children living in conflict-riddled lands can look toward a brighter tomorrow.