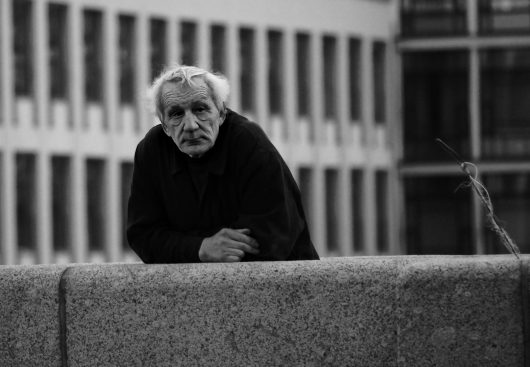 Despite varying policies for refugees in Russia, those seeking asylum have much in common. Many refugees in Russia wish to return home or find a place with better living conditions. Many, however, face hostility from the surrounding community.