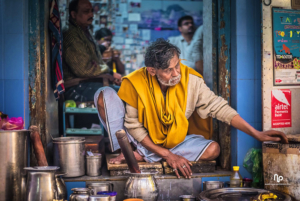 Since the 2000s, India has made great strides towards decreasing poverty. Between 2011 and 2019, some 262 million people rose above the poverty level. While the COVID-19 outbreak reversed this trend, India expects to make a comeback thanks to its government initiatives addressing poverty. Here are five poverty reduction initiatives in India.

How Poverty Reduction Initiatives in India Have Helped

The government’s investment in these five poverty reduction initiatives in India, among others, helped decrease India’s poverty rate tremendously. Each individual initiative provides the impoverished with effective ways and resources to escape poverty. Like the NRLM states, the impoverished have strong desires to overcome poverty and have the capabilities to do so. All it takes is initiative.