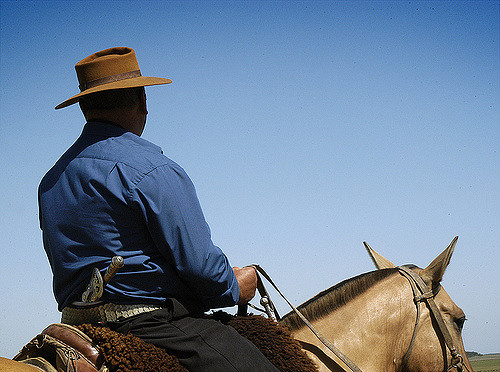 Google and the H&M Foundation: Flood Relief in South Asia Human Rights in the Virgin Islands: Fight for Enfranchisement
Scroll to top