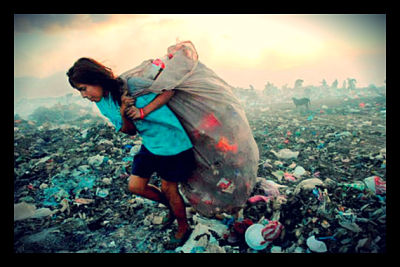 Katanga: Overlooked and In NeedFacts About Poverty and Those Helping to End It
Scroll to top