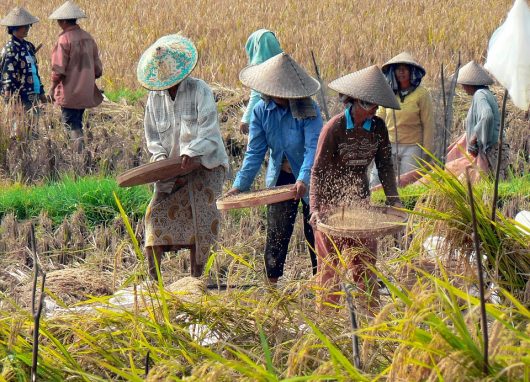 Indonesia is the world’s third most populous democracy, and its people are spread out among thousands of islands in the Indian ocean. The country’s unique geography and turbulent history have made poverty reduction a challenge. However, Indonesia has made strides in addressing poverty thanks to strong economic growth and concentrated poverty alleviation legislation.

Despite the challenges that Indonesia faces, the last 15 years of economic growth and poverty reduction are encouraging for the future.