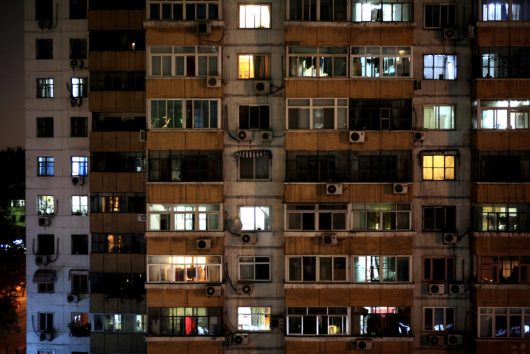 Out of 196 countries in the world, 113 are officially recognized as democratic states. That leaves over 80 non-democratic countries. Here is a look at the top ten.

What Are the World’s Fastest Growing Economies? Water Quality in the Democratic Republic of the Congo
Scroll to top