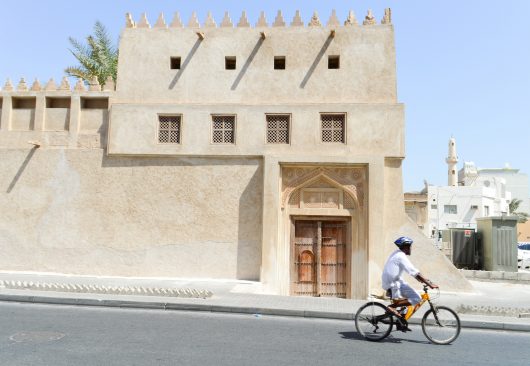 Poor Shias living in Bahrain without any connections to wealthier Shias or Sunnis will most likely stay in that caste. Bahrain is very committed to its traditions including its monarchy. While extreme poverty in Bahrain is not the country’s biggest issue, the disparity that is rampant leads more into poverty every day.