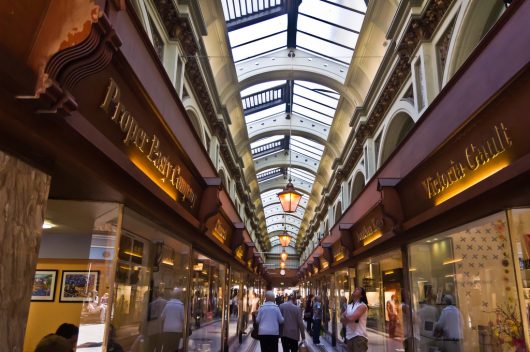 Here are five of the world’s fastest growing economies based on World Bank data from 2013-2015 (the most recent data available):

Though these are only the top five of the world’s fastest growing economies from 2013-2015, many other developing nations are not far behind. The economies of Nauru, Laos, India, Tanzania, Cambodia, Burma and the Dominican Republic have also grown quickly in recent years.

Education in Algeria: Past Successes, Challenges and GoalsMonarchs, Communist States and other Non-Democratic Countries
Scroll to top