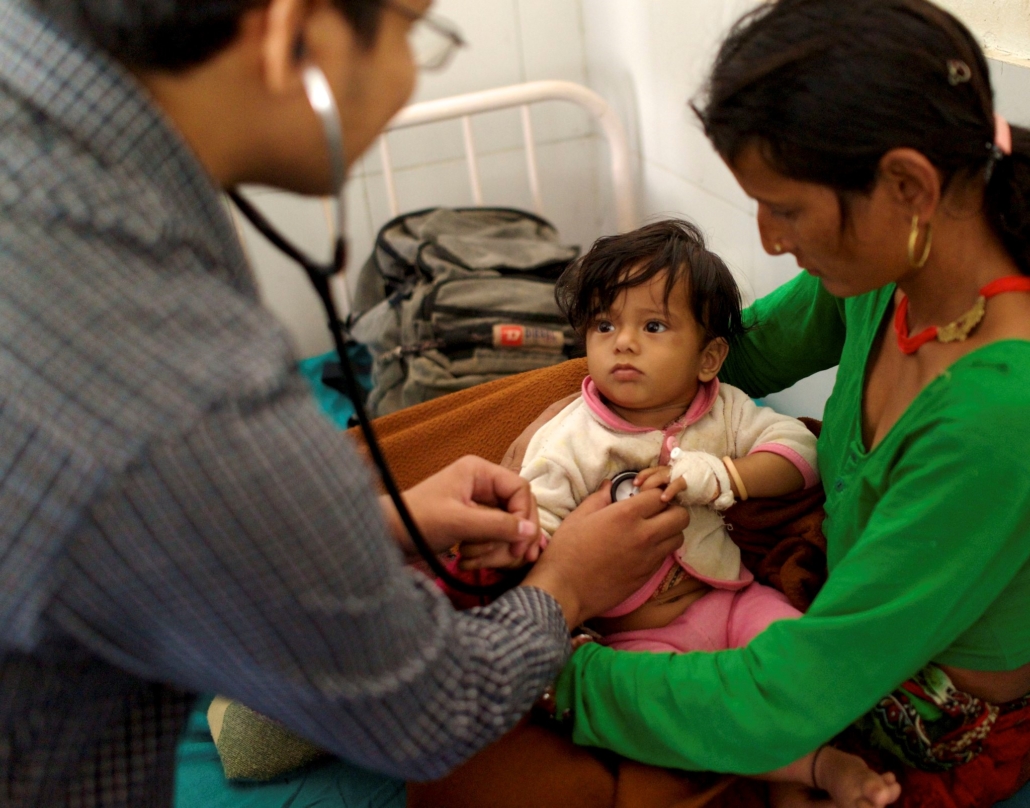 Jason Sudeikis, star of the hit Apple TV+ series “Ted Lasso,” is working with Abbott, a U.S. multinational medical device and health care company to end malnutrition in kids all over the world. Sitting down with the Today Show co-hosts, the actor discussed his involvement with Abbot and what made him decide to fight malnutrition in children. Sudeikis stated that “I’m just here to use the platform that I’ve been granted [with] this groovy job that I have, to just support what [Abbott] is doing to help kids with malnutrition, to help with the education of it and ultimately the prevention of it.”

How Does Abbott Plan to End Malnutrition in Kids?

Sudeikis through his role as a paid spokesperson for Abbott helps raise funds to develop new technology for Abbott that will educate kids on malnutrition and ultimately prevent it. The actor has appeared alongside Abbott during an event at the New York Stock Exchange in October 2021 to show support for children’s health after Abbott announced a partnership with the Real Madrid soccer team to support the health and nutrition of children around the world.

Malnutrition is a worldwide problem that global poverty exacerbates. Due to a lack of resources and food insecurity, 690 million people are hungry with one in five children suffering from malnutrition worldwide.

The company has launched its Abbot Center for Malnutrition Solutions. The Center will focus on reducing malnutrition around the world, especially for vulnerable populations, such as mothers, infants and young children, aging adults and people that lack access to good nutrition.

Abbott has invested $45 million annually to help identify, treat and prevent the worldwide problem of malnutrition. Statistics show malnutrition in kids can cause stunting, being underweight and wasting with 149 million children suffering from stunting. This means they have fallen under the healthy height for the age. Of those underweight, 462 million are below a healthy body mass index (BMI).

Abbott’s Work Around the World

The company works in 160 countries and has created medical devices to address malnutrition with the advent of the mid-upper arm circumference (MUAC) z-score tape, which helps detect malnutrition among children around the world. The MUAC z-score tape detects the risk of malnutrition in kids by examining age-specific, color-coded indicators.

Abbott also offers countries the necessary funds to fight malnutrition through its Abbott Fund. For instance, Abbott is helping to fight malnutrition in Haiti by investing $10 million to build a facility in hopes to build local capacity and stimulate the local economy with the help of Partners in Health (PIH). Abbott has provided 50 Abbott specialists from science, manufacturing and engineering to help construct the facility. It also provided more than 14,000 hours of volunteer technical support. The facility will provide Nourimanba, a nutritious, peanut-based food product, for severely malnourished children through 12 PIH hospitals and clinics throughout rural Haiti for free. This will contribute to the health and well-being of two thousand children with severe malnutrition.

Another example of Abbott’s fight against malnutrition has led to the advancement of clinical nutrition in China and Vietnam through the Abbott fund. The result was training for 6,500 health care professionals to provide better care for patients and reduce the malnutrition risk for children admitted into Shanghai Children Medical Center (SCMC) by more than 80%.

Support the End of Malnutrition in Kids