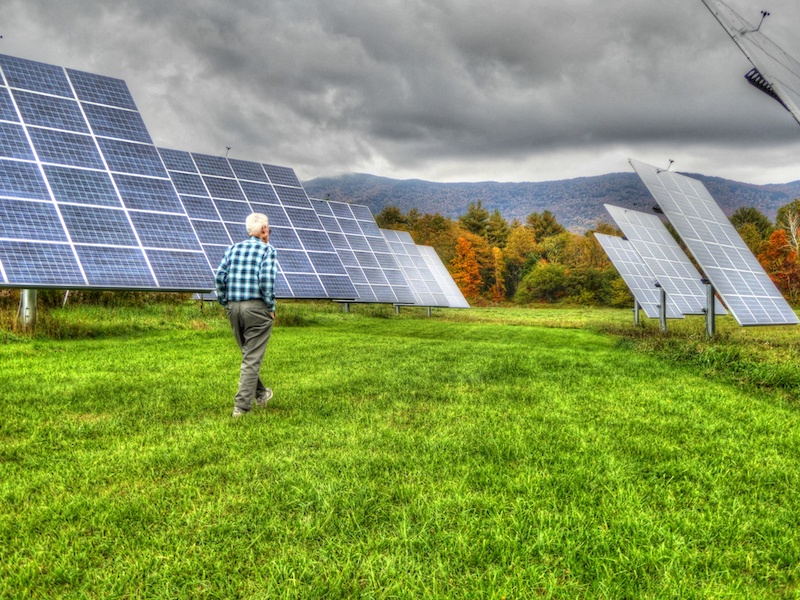 Rising prices for gas and electricity have prompted the EU to appeal to its member countries to subsidize customers and businesses as it deals with the negative impact of its decisions regarding climate. Seeking to deter energy poverty, EU Energy Commissioner Kadri Simon spoke of measures that target select customers at most significant risk of energy poverty with direct payments, cutting energy taxes and shifting energy taxes to general taxation. Simon said to the EU lawmakers that mitigating the social consequences and protecting households most at risk is of “immediate priority.” He also suggested that businesses engage in longer-term power purchase agreements while not ruling out the possibility for relief through state aid. Here is some information about energy poverty in Europe as well as programs to alleviate energy poverty.

Energy poverty is prevalent across Europe, where anywhere between 50 and 125 million people cannot afford proper indoor heat, according to a 2009 publication by the EU. Member states have acknowledged the gravity of the issue and its ramifications in health issues and social isolation. Energy poverty marks low household income, high energy costs and inefficient energy houses, where an increase in revenue, management of energy costs and more energy-efficient infrastructure are solutions. Energy poverty affects Sub-Saharan Africa significantly, particularly in the medical sector, with limited time for health care activities and thus increasing risk for patients. Europe is not immune to these issues and should not overlook them, even if the potential scale is not as significant.

According to Hungarian Prime Minister Viktor Orban, behind the rising energy prices afflicting Europe today are the EU’s “Green Deal” policies. President Vladimir Putin of Russia shares the same opinion. The Green Deal initiative aims to reduce greenhouse gas emissions by 55% by 2030 compared to levels seen in 1990, on the way of eliminating emissions by 2050. One of its strategies involved discouraging the usage of long-term purchase agreements for gas, coal and nuclear energy in favor of short-term pricing to deter its use. LTPAs are not sensitive to market prices and are therefore a more cost-effective option than purchasing gas if one is doing it for the long run. This discouragement has left EU member countries scrambling for alternative gas options amid the energy shortage, exacerbating the already low levels of energy poverty.

Various projects have developed across Europe with the common aim of ending energy poverty. Horizon 2020 Energy Efficiency voiced themselves in 2018 and granted around 6 million euros to three projects responding to energy poverty: STEP (Solutions to Tackle Energy Poverty), EmpowerMed and Social Watt. STEP, for example, has created a model that includes a call to organizations and consumer groups that specialize in issues affecting those who are energy-poor. It wants to educate energy-poor consumers in nine European countries they have identified as the most energy-poor and share their methods and policies with other EU countries.

In Lithuania, for example, the Alliance of Lithuanian Consumer Organizations partnered with STEP following inquiries by ALCO into organizations that revealed concerns by consumers regarding energy poverty issues. The Association of Social Workers, an amalgamation of social workers across many organizations, which also happens to be ALCO’s principal partner, received an introduction to the STEP project. This led to several social workers’ interest in receiving the required training to become efficient energy advisors.

EmpowerMed, a slightly more nuanced project than STEP, is also addressing energy poverty in Mediterranean coastal areas with a focus on women, gender and health. Its name has an association with numerous publications on energy poverty training, policy and reports. This is part of a constitution of other efforts such as energy workshops, advocacy campaigns that gender-neutral stress policies and energy visits to select households.

Social Watt tasks itself with providing parties exhorted under Article 7 of the Energy Efficiency Directive in Europe to engage with strategies to alleviate energy poverty. Integral and endemic to the function of Social Watts are its features. The Analyzer feature of Social Watts is a downloadable tool that facilitates consumer data observation to identify risk houses. The Plan function identifies optimal solutions that accommodate any nuances in the energy conservation dynamic. The Check tool serves as a verification function to ensure the endeavors of Social Watts are without errors or negative ramifications.

The ramifications of energy poverty constitute adverse health effects, educational delay, medical impedance and economic disruption. While COVID-19’s economic consequences have exacerbated Europe’s energy poverty, programs to alleviate energy poverty have been able to offer hope to the most vulnerable and, at a minimum, prevent social unrest.