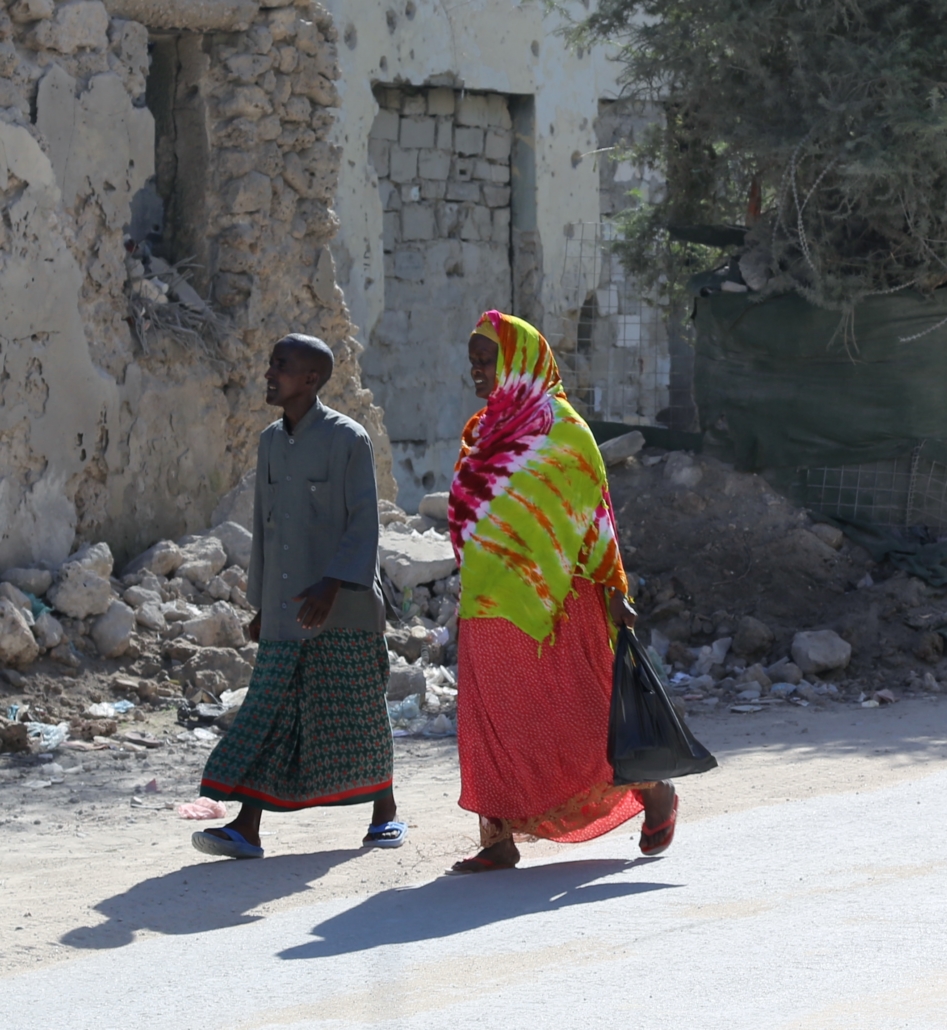 Throughout its long history, Djibouti has served as an important part of international exchange. Located in the center of the Horn of Africa, Djibouti has been a principal port of trade, exchange and shipping for nations like Saudi Arabia, France and China.

Yet, in spite of its historical significance, Djibouti’s small population of 886,000 people, most of whom are urban residents, cannot afford food or proper dietary provisions. This number includes children, approximately 109,000 under the age of five, who are at risk of stunted growth, improper mental development and death due to malnourishment. It is estimated that 29.8 percent of children under the age of five in Djibouti are underweight.

In recent years, severe drought has caused the traditionally pastoral society of Djibouti to lose up to 70 percent of its livestock. With less than .10 percent of Djibouti’s land considered arable, it is difficult to maintain sustainable agriculture or for families to feed themselves. Due to a combination of high communicable disease infection, low crop production and extreme poverty, child mortality rates are increasingly high, with 81 of every 1,000 live births resulting in death. Though child mortality has declined considerably in the last 24 years, children continue to suffer greatly in the region.

Djibouti has one of the world’s highest rates of chronic child malnourishment. The latest statistics provided by WHO show that 18 percent of children suffer from malnutrition and 5.6 percent face severe acute malnutrition. Djibouti currently ranks at 165 of 187 countries in the United Nations Development Program’s Human Development Index, indicating poor development and improper nutrition throughout the average Djiboutian’s lifetime.

In an effort to combat malnutrition and child mortality rates in Djibouti, a number of international organizations have developed programs and assistance intended for the ‘under-five population’ and mothers. In June of 2014, the World Bank announced a $5 million dollar credit to the Social Safety Net Program, which provides food assistance and cash-for-work incentives to mothers with young children. It emphasizes the ‘first 1000 days’ of a child’s life as being critical to developing proper nutrition and health.

The WFP said, “WFP also helps fight against malnutrition by providing fortified food to children under five, as well as to pregnant and nursing mothers at health centers in both urban and rural parts of the country.”

Additionally, The World Bank, WFP, UNICEF and other organizations have helped Djibouti become self-sufficient by aiding in efforts focused on education, environmental sustainability and useful crop production. These efforts have contributed to the ongoing decline of malnutrition throughout Djibouti.