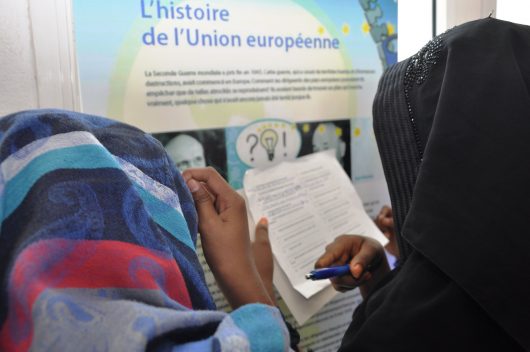 Located directly north of Somalia and east of Ethiopia on Africa’s eastern coast, Djibouti is a small country — it only covers 8,950 square miles, making it slightly smaller than the state of New Jersey. About 865, 267 people live in Djibouti and the country is also home to the U.S.’s largest African military base. Close ties to the U.S. have fortunately brought Djibouti foreign aid, which the country has put toward the welfare of its citizens, including improvements to education in Djibouti.

Six Facts about Education in Djibouti:

Although education in Djibouti still lags behind more developed nations, efforts to improve education have already made strides forward for the children of Djibouti and improvements and plans have been crafted through to 2019. With continued attention and effort put toward education, the future for Djibouti youths is looking up and may very well continue to improve.

SoaPen Brings Thrill and Awareness to Hand Hygiene What Is the United Nations Girls’ Education Initiative?
Scroll to top