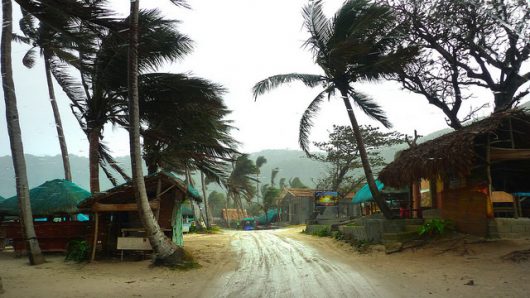 Amidst the 7,107 western Pacific islands known as the Philippines, poverty is uniquely endemic. A country of scattered landmass, the Philippines is ranked the third most disaster-prone country in the world, as its close proximity to the equator encourages destructive weather such as earthquakes and storms. Natural disasters disproportionately and recurrently hit the poorest regions of the country, coursing them into higher levels of poverty.

This, along with uncontrolled population growth, exacerbates the reality of poverty within this collection of islands. Fortunately, there are significant plans in the works that focus on kicking such insufficiency to the curb, solutions that include the advancement of infrastructure in the Philippines.

Historically, insufficient infrastructure development has stunted both economic growth and poverty reduction, but there is an active movement toward improvement. Within the past couple of years, proposals have been met with action to pave the way for a change. The following are four important facts regarding infrastructure in the Philippines.

Four Facts About Infrastructure in the Philippines

The sizeable collection of Filipino islands has an undying potential to continue reducing poverty through its infrastructure advancement efforts. Although an extremely complex process, both the booming Filipino economy and government project initiatives are projected to gradually alleviate cyclical Filipino poverty. The future of infrastructure in the Philippines is looking bright.