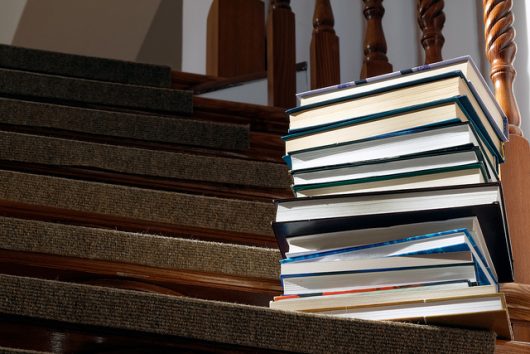 Education can do wonders for anyone around the world. In many nations, however, there are young girls who are never given the opportunity to learn how to read, write and communicate.

In Egypt, women are on the lower end of the literacy scale — 65 percent of women are literate compared to 82 percent of men. Interestingly, though, Egypt on the world scale ranks 78 in the “best country for women” and 44 for “best country for education.” Although, Egypt isn’t immune to progress, here are 10 facts about girls’ education in Egypt and how far the nation has come.

10 Facts About Girls’ Education in Egypt

These facts about girls’ education in Egypt demonstrate how the fight for equality is still progressing. Girls crave knowledge just as much as boys do, and thankfully there are many ways other boys, girls, men and women can get involved in helping support girls in developing countries receive the proper education.

One easy way to support access to education to girls in Egypt and those in other developing countries is supporting the Protecting Girls’ Access to Education in Vulnerable Settings Act and getting government officials to support this act as well.