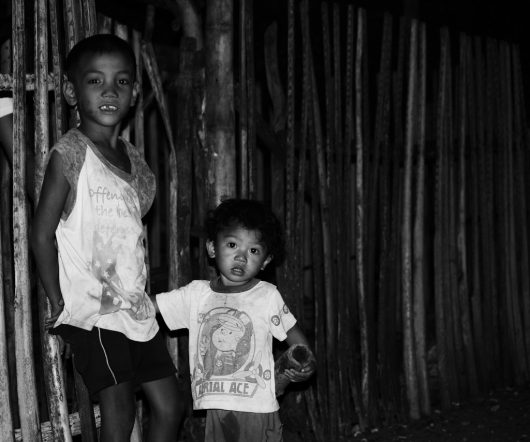 The country is rich in natural resources and biodiversity because of its close proximity to the equator; however, it is prone to earthquakes and storms, making it the third most disaster-prone country in the world.

The Philippine Statistics Authority (PSA) released its latest poverty incidence update on March 18, 2016. The statistics, which account for the first semester of 2015, contain data collected from the Family Income and Expenditure Survey (FIES) done in July 2015. This data shows that:

The food threshold is the minimum income needed to meet basic food requirements set by the Food and Nutrition Research Institute (FNRI). The poverty threshold is expanded to include basic non-food needs such as clothing, housing, transportation, health and education expenses.

The PSA includes these statistics in their reports and calculates how much income would be required for a family of five at subsistence level to pull themselves out of poverty.

In the first semester of 2015, the income gap for a family living in poverty in the Philippines is still 29 percent short of the threshold.

The Rural Poverty Portal reports that half of the poor in the Philippines live in rural areas. The poorest of the poor are the indigenous, landless laborers, fishermen, small farmers, mountain folk and women.

Deforestation, depleted fisheries and unproductive farmland are major problems for these peoples. Illiteracy and lack of educational opportunities are also critical issues.

The Republic of the Philippines made great strides in poverty reduction in recent years, but as with most countries, they still have much to improve upon.

How Small, Simple Actions can Lead to Poverty AlleviationFive Facts about Poverty In Burundi
Scroll to top