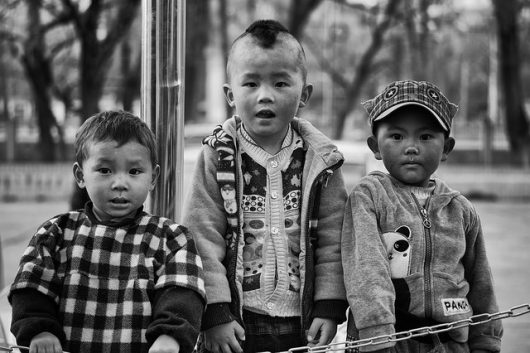 With all the global news that flies around day-to-day, progress in the fight against poverty can get lost in the shuffle. Poverty reduction in Southeast Asia has been a major goal for years. With over 230 million people — or 11 percent of its total population — undernourished, the nation still has major food security issues. Additionally, 15.1 percent of all people in the region experience poverty, living on less than $2 a day.

So, one may ask: what is being done to combat these issues? There are several different ways that this kind of extreme poverty is being combatted, with efforts stemming from individuals, organizations and governments.

One company doing great work in Malaysia is Epic Homes, which builds houses for indigenous people, the Orang Asli. Taking donations from both private donors and corporate clients, the company has built more than 100 houses worth around $12,500 apiece. Founded by John-Son Oei, Epic Homes trains community members and builds homes with a combination of residents and volunteers.

John-son Oei is proud of the work his company does, stating how “the community is involved in the building of their own homes, so there is a sense of ownership, a sense that this is not just an act of charity.”

Creating a Home in Southeast Asia

Oei’s company is not the only one doing good work on poverty reduction in Southeast Asia. Social venture Doh Eain, which means ‘Our Home’ is based out of Myanmar’s largest city, Yangon. Using crowdfunding and donations, the company has restored over a dozen colonial homes and cleaned up half a dozen back alleys. These alleys — which are usually used for dumping trash — have been converted into green spaces where residents and children gather.

According to Doh Eain’s founder, Emilie Roell, “Yangon has very few public spaces that people can use. Having access to their own back alleys and safe spaces has led to greater social cohesion, and a change in behavior.”

Moving past individuals, governments are also doing their part in poverty reduction in Southeast Asia. The multi-government association called First China-South Asia Cooperation Forum (CSACF) concluded successfully in mid-June this year. The CSACF, according to Chinese official Li Jiming, Director-General of the Foreign Affairs Office of Yunnan Provincial People’s Government, bred interconnectivity and opened a dialogue between nations that haven’t interacted much in the past. According to Li, the forum fostered the “cooperation atmosphere of candid exchange, mutual assistance, and shared development has been created.”

China has been the regional leader for awhile, with the 12th ASEAN-China Forum on Social Development and Poverty Reduction held in Manila through Friday. Conferences like these demonstrate how poverty reduction in Southeast Asia is at work, as 25.2 percent of the population in the Philippines below the poverty line in 2012 decreased to 21.6 percent in 2015 — a reduction of 21.9 million.

Reducing the world’s poverty takes time, especially in places such as Southeast Asia. However, thanks to the work of individuals and governments, people in a variety of countries are gaining an increasingly higher standard of living.

7 Things to Know About the Reach Every Mother and Child Act U.S. Benefits from Foreign Aid to Niger
Scroll to top