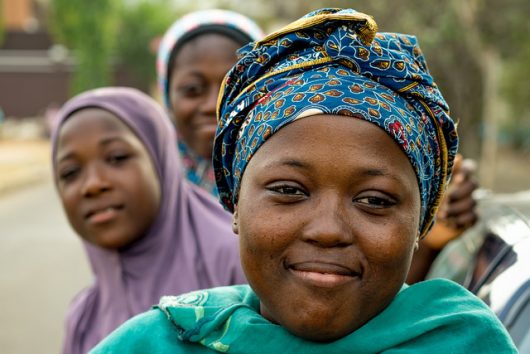 Since 2012 (and now in his second term), physician and anthropologist Jim Yong Kim has served as the president of the World Bank Group. After assuming leadership of the World Bank, he took up two goals: “to end extreme poverty by 2030; and to boost shared prosperity, focusing on the bottom 40 percent of the population in developing countries.” His career has revolved around health, education and improving the lives of the poor.

On May 19, Jim Yong Kim spoke at the Milken Institute Global Conference which focuses on “advancing collaborative solutions that widen access to capital, create jobs and improve health.”

The Milken Institute hosts its Global Conference from April 29 to May 2 in Los Angeles, California, and possesses various centers focused on topics such as the Center for Financial Markets, Center for the Future of Aging, and Center for Jobs and Human Capital. One of the organization’s foci is children — 150 million children around the world are affected by poor nutrition, undersized growth, and cognitive impairment, and live primarily in South Asia and African countries.

According to VOA, if leaders don’t focus on investing in their people, then “many, many, many people will find themselves undereducated and without the skills to be able to compete in the economy of the future and so many countries are going to go down the path of fragility, conflict, violence, and then of course, extremism and migration.”

In the talk, Jim Yong Kim stated there should be a business-like mindset when talking about health and development of individual; in fact, Kim has made it his mission to make this world a better place by working towards a common goal of reducing poverty.

According to Forbes, Kim wants to “reduce extreme poverty levels to below 3 percent of global people, and grow the incomes of the bottom 40 percent of each country.” His organization also lends out cash — almost $59 billion a year.

Before Kim assumed his position as president of the World Bank, he was president at Dartmouth College and “from 2003 to 2005, as director of the World Health Organization’s HIV/AIDS department, he led the “3 by 5” initiative, the first-ever global goal for AIDS treatment, which greatly to expand access to antiretroviral medication in developing countries.”

From A Ted Talk to Today

In a Ted Talk in April of 2017, Kim spoke about going to Haiti when everyone told him that the best thing to do was to focus on vaccination and possibly a feeding program. Since Kim’s parents had emigrated from Korea to flee the Korean war, though, Kim had a different perspective — what he saw in Haiti was what he saw in parents: to give their children the opportunity that they didn’t have.

In conclusion, Jim Yong Kim is a accredited president of the World Bank Group, and a charitable person who traveled to Haiti to help build hospitals and schools, and give children increased opportunities. All in all, if more people follow Kim’s example, the world will be a stronger and more sustainable place.