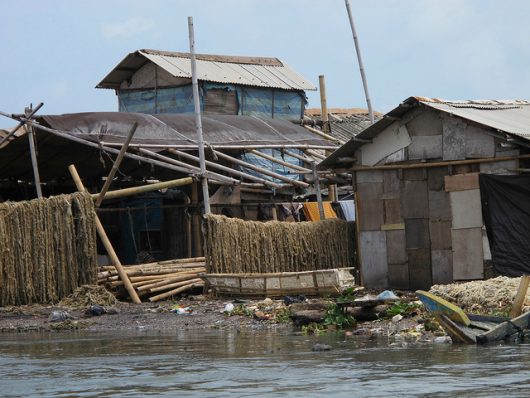 While Jakarta has one of the lowest poverty rates in Indonesia, the nation as a whole has had fairly stagnant poverty levels for a few years now. The nation has seen much economic growth lately; however, this growth has not aided all citizens equally. These 10 facts about poverty in Jakarta illustrate the differences and similarities between the nation and its capital city.

Facts About Poverty in Jakarta

These are the top 10 facts about poverty in Jakarta. Ultimately, there is still a lot of room for improvement in Jakarta and Indonesia as a whole. Poverty levels have been stagnant and action needs to be taken to move more people and families above the poverty line. However, the government seems to be putting in place far-reaching programs and setting goals for poverty reduction in the nation, which are very important steps. If these efforts continue and improve, Indonesia may well be on its way to eradicating poverty.