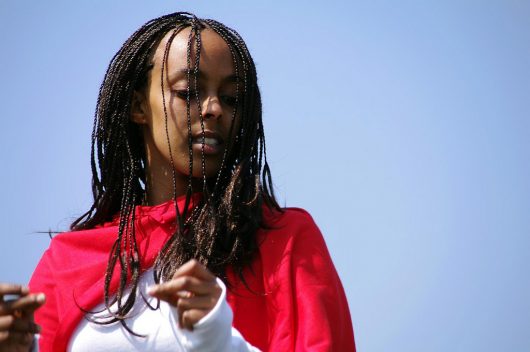 Humanitarian aid to Eritrea has been a hot topic in international relations and human rights networks for nearly as long as the country’s existence. Following independence from Ethiopia in 1991, President Isaias Afwerki, the founder of Eritrea’s only political party, the People’s Front for Democracy and Justice, commenced a policy of radical self-sufficiency (i.e. little acceptance of foreign aid).

The idea behind his policy of non-acceptance is hinged on the accusation that foreign aid is inherently corrupt and intended to subjugate its recipients. Although this presumption may not be totally false, it is at the very least ironic given that the country’s government is one of the most oppressive and corrupt regimes in modern history.

In its current state, Eritrea is facing a serious threat to national security and well-being with the U.N. estimating that 5,000 Eritreans are fleeing the country each month. Considering these estimates, President Afwerki would do well to question whether or not his policy of non-acceptance is even sustainable.

The reason behind this mass migration has much to do with a fledgling agricultural sector, the product of an idealized self-reliance. Since nearly all humanitarian aid to Eritrea has been refused by the country’s leading officials, the state has experienced an overall rise in poverty and an intense degradation of trust between civil society and government.

The result has led to multiple citations by the U.N. for human rights abuses and fueled continuous civil strife and dissent within the country, causing many foreign watch-dogs to wonder how long it will be before Eritrea is once again embroiled in war. International accusations of negligence against the Eritrean government, however, has prompted some reassessment by Afwerki and led to his acceptance of an allotted 200 million euros from the European Development Fund over the course of four years (2016-2020).

The aid has been slotted to go toward the development of the energy sector with a focus on the improvement of agricultural infrastructure. Additionally, E.U. aid is conditioned upon the implementation of certain recommendations by the U.N. which aim to reduce the occurrence of government perpetrated human rights abuses.

Though the aid that is accepted by Afwerki is small, the impacts are already noticeable. One such example is an E.U. funded project that has distributed solar energy to rural regions of Eritrea. The success of humanitarian aid to Eritrea offers hope that the country might still have the ability to pull itself out of impoverishment.