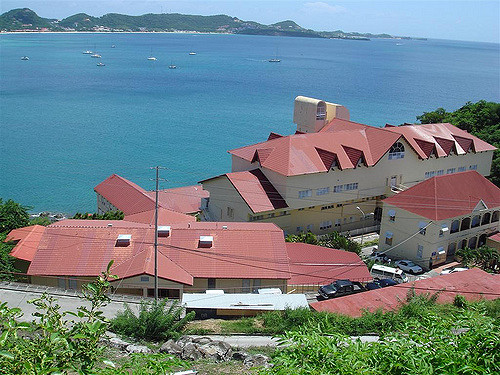 A tiny island in the Caribbean, Grenada is roughly twice the size of Washington, D.C. and has a population of only 111,219 individuals. Today, the country’s economy heavily relies on tourism along with agriculture. After Hurricane Ivan, the nation struggled to rebuild and now faces enormous public debt, inhibiting further public spending. This, of course, has a negative effect on the quality of healthcare, and slows the progress of reducing the prevalence of certain diseases. Here are the most common diseases in Grenada:

Ischemic Heart Disease
A condition characterized by constricted heart arteries, causing reduced blood flow to the heart, ischemic heart disease can ultimately result in untimely heart attack. Also known as coronary artery disease, ischemic heart disease was assessed to be the most fatal of the common diseases in Grenada in 2005. By 2015, it was still the most fatal, but the prevalence of deaths by the disease had actually decreased by 5.9 percent.

Diabetes
A disease that occurs when blood glucose is too high, diabetes can cause a myriad of other health problems, and can even lead to death. In Grenada, diabetes was the third most common cause of death, consistently from 2005 to 2015. Unfortunately, in contrast to the reduction  in prevalence of ischemic heart disease and cerebrovascular disease, diabetes became 4.5 percent more common within the decade.

In October of 2015, the government of Grenada stated that the “Grenada Diabetes Association and the Ministry of Health continue to strengthen their relationship as both entities collaborate to promote good health and wellness among the population.” In regards to heart disease, the Grenada Heart Project studies “the clinical, biological, and psychosocial determinants of the cardiovascular health in Grenada in order to develop and implement a nationwide cardiovascular health promotion program.” Clearly, the nation is dedicated to domestically addressing the most common diseases in Grenada, and hopefully this dedication will lead to more progress.