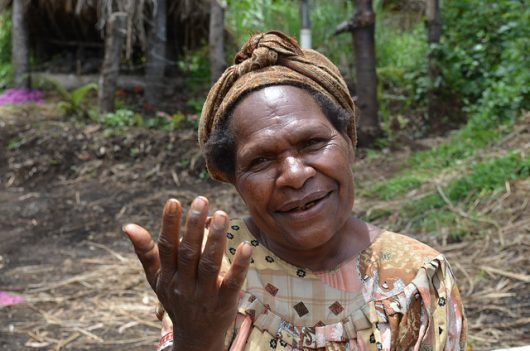 Papua New Guinea (PNG) is a small country in Oceania, just north of Australia. While PNG has enjoyed the benefits of economic improvement due to extractive industries, more than 40 percent of its population of six million live in poverty. Across government corruption, abuse of female rights, inhumane conditions for asylum seekers, police brutality, lack of minority rights and prosecution for sexual orientation and gender identity, the state of human rights in Papua New Guinea is severely lacking.

Police abuse is rampant in PNG, and, between 2007 and 2014, a total of 1,600 complaints regarding police brutality were logged by the Internal Affairs Directorate. The government has yet to release how many of these cases resulted in judicial proceedings. Since 2014, the Anti-Corruption Directorate has held a warrant for the arrest of Prime Minister O’Neill, but in April 2016 the Supreme Court dismissed the suit. As a direct result, in June 2016, police forces shot at University of Papua New Guinea students for peacefully protesting government corruption. Over thirty people were injured.

The United Nations has not overlooked such violations of human rights in Papua New Guinea. In May 2016, the United Nations Human Rights Council released a 687-page World Report. The report was critical of PNG’s government and its authoritarian actions.

Police aggression and abuse have also reportedly been highly gendered, with PNG remaining one of the worst in the world for its rates of family and sexual violence. A study conducted by The Lancet in 2013 reported that 41 percent of people on Bougainville Island admitted to raping a non-partner. This statistic neither includes other parts of PNG nor accounts for marital rape. The normalization of these actions has prevented aggressive prosecution of perpetrators or prosecution of these men by police and judiciaries. In fact, the Human Rights Watch notes that police demand “fuel money” from victims before considering their cases any further.

The government has failed to rally legislative or judicial action against gender-based corruption and coercion, and much of it is deeply ingrained in the different cultures of PNG. Historically, violent groups of people have attacked individuals and families for alleged acts of witchcraft. The normalization of severely violating human rights in Papua New Guinea requires serious action but proves difficult because of cultural complexities.

Undoubtedly, there is no simple solution in breaking cultural and national norms. The nuanced approach towards fighting against governmental corruption and gender-based violence, among many other human rights issues, requires federal and community-level strategies.