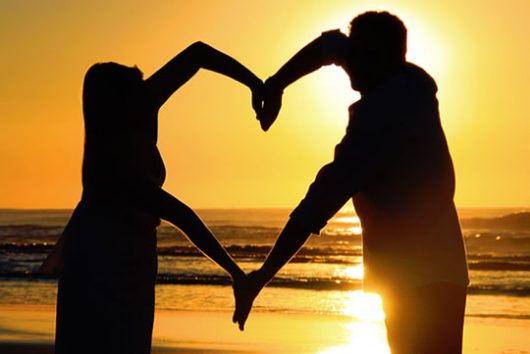 Below are the top 3 individual benefits of charitable action.

Charitable action goes beyond helping those in need. Compassion and charity also can improve individual lives by making them happier, healthier and more skilled.