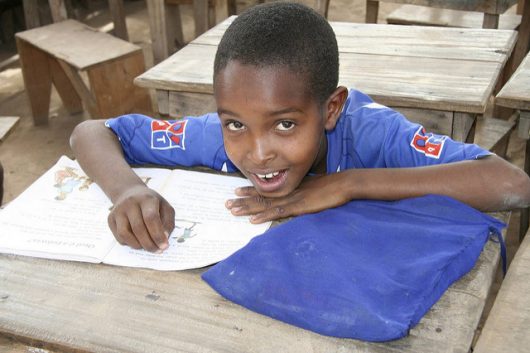 While the nation does possess legitimate political rights, including free and fair elections, lack of human rights in Guinea-Bissau continues to make victims out of its citizens. As of 2016, these included abuses such as corruption of government officials as well as violence and discrimination of women and children.

The list continues on, according to the U.S. Department of State. Other abuses included unfair and abusive treatment of detainees, lack of due process and human trafficking. No effective action was taken against the perpetrators of human rights in these situations.

In particular, prisoner detention stands out as one of the most grotesque human rights abuses. The conditions of detention facilities are life-threatening, according to the state departments.

“Cells lack running water, adequate heating, ventilation, lighting and sanitation. Detainees’ diets were poor and medical care was virtually non-existent,” stated the human rights report in 2016. The means by which detainees arrive in these deplorable conditions often violates another human right, lack of due process, as authorities often “arbitrarily” arrest and detain people.

Police are, for the most part, ineffective and corrupt, which might result be a result of their lack of regular payment by the state. Lack of funding results in insufficient of training as well as scarce resources for police to carry out their duties properly. Unfortunately, almost all levels of law enforcement are susceptible to coercion, threats and bribes, including the attorney general’s office.

Consequently, unlawful arrests continue to be made, violating human rights in Guinea-Bissau. These include arrests without warrants and the holding of detainees for longer than the permitted period of time. Additionally, military detainees were often not informed of charges against them.

To add to the human rights abuses conducted throughout the justice system, the independent courts, including judges, were “poorly trained, inadequately and irregularly paid and subject to corruption.”

It appears that those accused of suspected of crime in the state have very little security, as human rights in Guinea-Bissau are not enforced. Furthermore, there continues to be no administrative means of addressing human rights violations.

Little progress had been made in improving these conditions, and the justice system remains extremely weak to this day. One of the only few actions of accountability undertaken by the state was in July 2015 in the Oio region, where three officers were sentenced to imprisonment for human rights abuses.

Investigations continue to be made by human rights organizations, such as Amnesty International. The citizens of Guinea-Bissau are desperately in need of intervention from the international community.