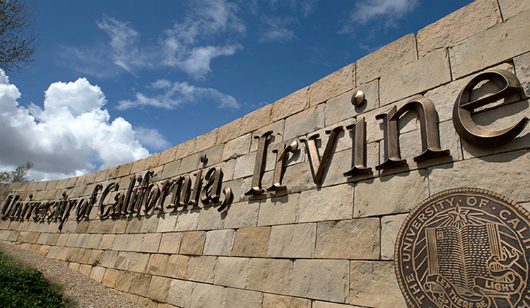 New technology and modern innovations have played an ever-increasing role in the fight against global poverty in the 21st century, but where do these new tools and practices come from? Most come from established technology and manufacturing firms like GE, IBM and Apple. Major universities are also hotbeds for invention. However, in the last five years there has been a surge in innovation coming from grassroots and non-traditional organizations with the help of social media and other sites, such as Kickstarter. Keeping with the changing tides, the University of California at Irvine launched a contest in May of this year encouraging students to propose original solutions for poverty relief.

The contest took development out of its traditional setting and encouraged all to participate. Undergraduates, graduate students, faculty and UCI alumni were all invited to come together and take part. The Blum Center for Global Engagement hosted the challenge. The goal of the challenge, as Blum Center Director Richard Mathew states, was “to bring the vast stock of ingenuity, creativity, knowledge and passion that exists across the campus to bear on alleviating poverty at home and abroad.” The Solutions Challenge presented an unorthodox approach to relief development as it aimed to bring minds of all backgrounds together in the hopes of producing greater results.

Participants were only required to submit a “feasible idea.” That is to say that the participants did not need to be engineers. All submissions had to meet three criteria, however. First, the proposals had to elaborate on the specific impact on poverty that the device or technology would address. Second, the proposal had to be reasonably realistic and achievable given limited time and resources. Finally, participants had to enumerate the scope their proposal would cover as long as their long-term goals. Three finalists were chosen and met with potential investors in a private venue.

First place was given to PhD student Katya Cherukumilli. Her proposal was to use certain minerals to remove toxic fluoride from drinking water in rural India. Erik Peterson, a resident of Irvine, won second place with his proposal for Lifesign, which would be a device given to homeless citizens as a register that would include data such as health information, hometown and needed services. Replacing handwritten signs, the device would show a code to be entered on the Lifesign website to donate to certain causes and services. Irene Beltran, an undergrad at UCI, took home third place with her “Lab on a Chip” proposal. The chip is tiny and only requires a drop of blood to test for tuberculosis. All three finalists are now consulting with industry leaders and investors.

UC Irvine’s challenge was inspired in part by another school in the University of California system. UC Berkeley’s Development Impact Lab runs a similar contest every year, encouraging engineers, computer scientists and IT specialists to develop technology-based ideas for global aid. UC Irvine’s contest encourages a more theoretical approach, prioritizing creativity in ideas ahead of a physical prototype.