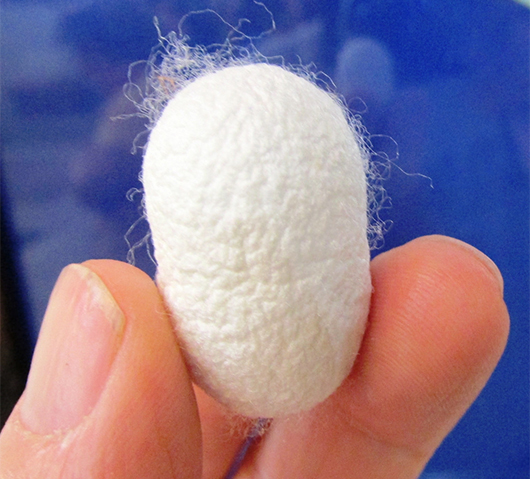 For people in America and Europe, getting vaccines is easy. Schedule an appointment, go to the doctor, and get a quick prick in the arm before heading home as if nothing happened. But in the developing world, it is not as simple.

Immunization in the developing world “is one of the most cost-effective public health interventions to date, saving millions of lives and protecting countless children from illness and disability.” Because of vaccinations polio is on the verge of irradiation. The prevalence of measles, one of the biggest killers of children, has gone down 71% globally. Immunization coverage around the globe has never been higher than it is today.

Vaccinations have not yet fulfilled their full potential, though: 21.8 million children under the age of one had not received the recommended doses against tetanus or diphtheria. Furthermore, 21.6 million children did not get a single dose of measles vaccines in 2013.

Because of this, 29% of deaths in children between the ages of one and 59 months old in the developing world are caused by diseases that are vaccine-preventable. This breaks down to 1.5 million deaths a year, or one death every 20 seconds. A major reason this happens is the difficulty in delivering vaccines to many parts of the developing world.

Much of the Global South’s environment is a combination of heat and humidity. This environment is not good for vaccines, which must be kept at low temperatures—usually between 36 and 46 degrees Fahrenheit. That is not a lot of room for error, and the difficulties associated with transporting such delicate immunizations over such long distances are numerous.

Not only must they be kept at that temperature range during transit, but also once they arrive at their destination and until they are used. This becomes troublesome since many experience black-outs, or do not have power at all.

What is the answer to this temperature conundrum? Silk. More specifically, proteins in silk. Researchers at Tufts University have discovered a new vaccination preservation technology through the use of certain proteins contained in silk. They can eliminate the need for refrigeration by essentially curing vaccines, much like food was pickled or salted before refrigeration even existed. But this time it works even better.

The proteins in silk keep vaccines “folded.” In other words, when a vaccine becomes too warm the shape unfolds, rendering the vaccine useless. That sounds pretty complicated, but what is important is that the silk can essentially “pin the structure in place,” keeping immunizations effective in hostile environments.

Silk protein-stabilized vaccines can withstand a temperature of 100 degrees for two or more weeks. Immunizations include those against mumps, measles and rubella. Without the silk proteins, these vaccinations would go bad in under a day.

Silk is approved by the Food and Drug Administration for some medical uses, but the protein-stabilization for vaccines is not yet a pharmaceutical reality. While the potential for usefulness is high, it remains merely a concept in labs and not a medical reality. The upside is high, however. Getting rid of the need for electrical cooling would enable for vaccines to be spread to areas of the globe which they have yet to reach, bringing the unvaccinated closer to life-saving immunizations.