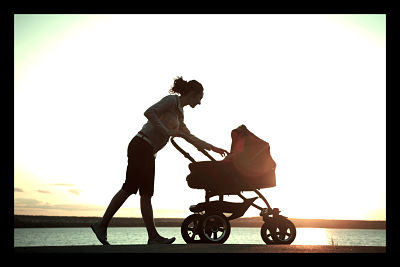 As the 2015 target date for the Millennium Development Goals (MDGs)  rapidly approaches, there is much discussion on the post-2015 MDGs. A coalition of charities and campaign groups plans to ask the leaders at this year’s UN General Assembly to take a holistic approach to ending global poverty.

This holistic approach targets those most vulnerable demographics: women and girls. The coalition argues that by empowering women and girls, the true root causes of poverty will be addressed.

There is concern that the current MDG goal of gender equality will be replaced with a watered-down goal addressing broader inequality concerns. However, the coalition believes that gender equality was a neglected MDG goal the first time around and, therefore, needs to be an area of focus in the post-2015 goals.

Empowering women and girls starts with their physical health. By providing accessible and affordable healthcare, core concerns such as maternal health, gender equality, and sexual and reproductive health and rights will be addressed. Currently, the main concerns include the lack of healthcare and sexual and reproductive health services for women, as well as the lack of medical care for their children.

Many women and girls die from inadequate healthcare. By addressing these vital needs, it is estimated that 79,000 maternal deaths, most of which occur in sub-Saharan Africa, would be prevented.

Recognizing that mothers sustain and create life, the coalition is urging the Member States to include a goal that focuses explicitly  on gender and equality. According to Tewodros Melesse, the Director General of the International Planned Parenthood Federation (IPPF), a world with gender equality is a “world of justice, choice, and well being for all.”

Working on the MDGs has provided the world with many lessons. Perhaps the most valuable of these is that progress is likely to be uneven – and at times reversed – if gender equality is not viewed and addressed as a vital goal.