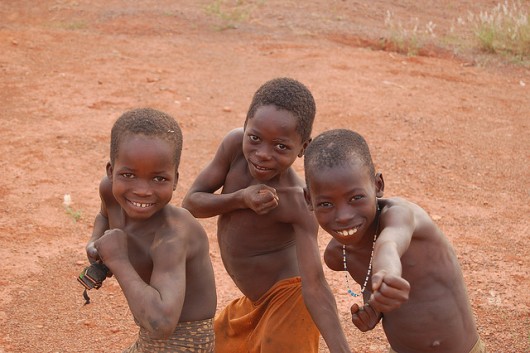 The recent announcement of the Sustainable Development Goals (SDGs) in September creates a shift in the mentality towards foreign aid and international development.

While the previous United Nations (U.N.) initiative for development, the Millennium Development Goals (MDGs) focused strictly on improving the conditions for those in developing countries, the SDGs apply to every country.

The SDGs include 17 target goals on various issues such as climate change, economic growth, women’s rights, equality and health. This is an expansion from the MDGs, which included eight goals.

Furthermore, by making SDGs relevant to every country that ratifies them, the SDGs blur binaries such as developing/developed, global north/global south and first world/third world.

As Professor Heinrietta Moore, director of the UCL Global Prosperity Institute, said in an op-ed published in The Guardian, “we are all developing countries from now on.”

The U.N. is hopeful that this shift in mentality will promote teamwork, collaboration and partnerships between countries across boundaries. Furthermore, the SDGs create a list of goals that all countries must work towards. No country has already completed the SDGs.

While all countries must strive to complete the SDGs, some countries are more equipped to do this than others. Funding will be critical to achieving the SDGs. Currently, it costs $30 billion per year to eradicate global hunger and another $66 billion per year to provide a social safety net to help those in extreme poverty. 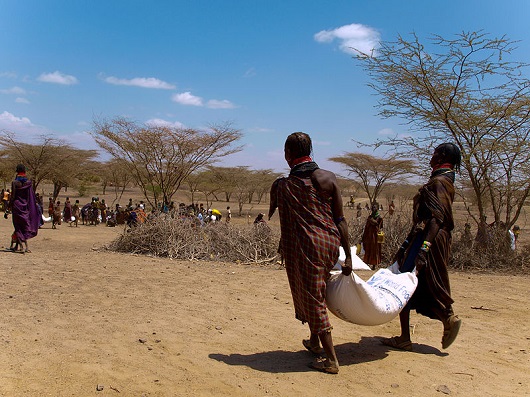 However, the most critical goal is implementing long-term positive change to meet the SDGs. According to Dr. Kohona, a former chief of the U.N. Treaty Section, building and maintaining the infrastructure required will come at an astronomical price.

He roughly estimates that annual investments to infrastructure will cost $7 trillion per year. These investments will be crucial to meeting SDGs targets on water, electricity, agriculture and transportation.

Naturally, this $7 trillion cost must be shared, but how it will be shared has yet to be fully determined. The development assistance commitment made by developed countries to share 0.7 percent of their GNP with developing countries would be a great start.

Presently, this commitment is not fulfilled by all countries. The U.S., for example, invests less than 0.2 percent. On average, countries who have agreed to share 0.7 percent of their GNP send about 0.3 percent.

Funding this investment in infrastructure could also be supported through other initiatives on a national level. U.S. legislation, such as the Electrify Africa Act and the Reach Every Mother and Child Act, if ratified, would fit under this category.

In a recent letter received by the author from President Obama regarding foreign policy states “ultimately, we will brighten America’s future and the lives of countless women and men by growing the ranks of prosperous, capable, and democratic states that can work with us in the decades ahead.”

Hopefully, our intentions are matched by our actions, and this is done on a global level. While incredibly ambitious, every bit of progress made towards the SDGs indicates an improvement in someone’s livelihood.